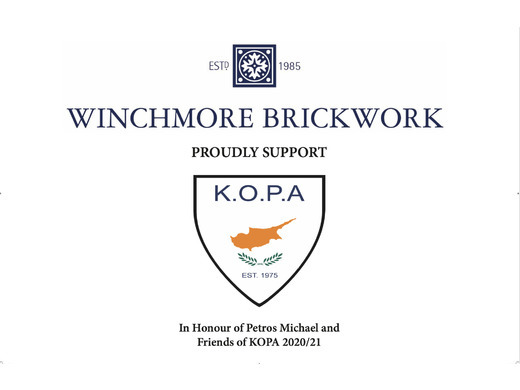 Following the SGM on 4th June 2021, the KOPA management committee confirmed that the KOPA league winners for the 2020/21 season were Komi Kebir FC & Olympia FC were awarded runners up.

The meeting, chaired by Kypros Kyprianou and attended by clubs was updated on a number of matters including:

Following the SGM on 4th June 2021, the KOPA management committee confirmed that the KOPA league winners for the 2020/21 season were Komi Kebir FC & Olympia FC were awarded runners up.

The delay in communicating the competition decision was due to an outstanding appeal from Anorthosis FC to the LFA in regard to the decision of the league and clubs at the SGM which was unsuccessful. KOPA wishes to congratulate Komi Kebir FC.

Closure on a very difficult season but there was a good finish with the cup finals. Akanthou FC winning the challenge and divisional cup and Olympia their divisional cup. Well done to all clubs in persevering through a COVID hit season.

The Chairman also advised of a positive meeting with the Presidential Commissioner Photis Photiou who was very keen for Cypriot teams across the world to take part in a tournament in Cyprus at some stage. More discussions will follow in this respect.

Positive conversations have also been held with representatives of the Turkish league with potential for resurrecting inter-league games at various levels.

Related to this the Management Committee also advised that a KOPA Representative team would be formed this season.

Growing the KOPA league is at the forefront of the Committee’s focus & a separate meeting will be held in Nov 21 to work through opportunities to increase the number of clubs to our league.

Respect & Discipline was also a key item on the agenda & all clubs were encouraged to Respect their opponents & the match officials.

The Chairman confirmed the positive news that our sponsors Winchmore Brickwork had extended their sponsorship into this season which is very much appreciated & welcome news. We thank Tony Yianni and his family for their interest and support for KOPA. 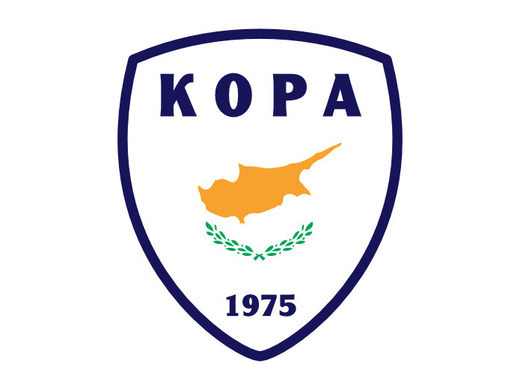 Apply to Join the KOPA League